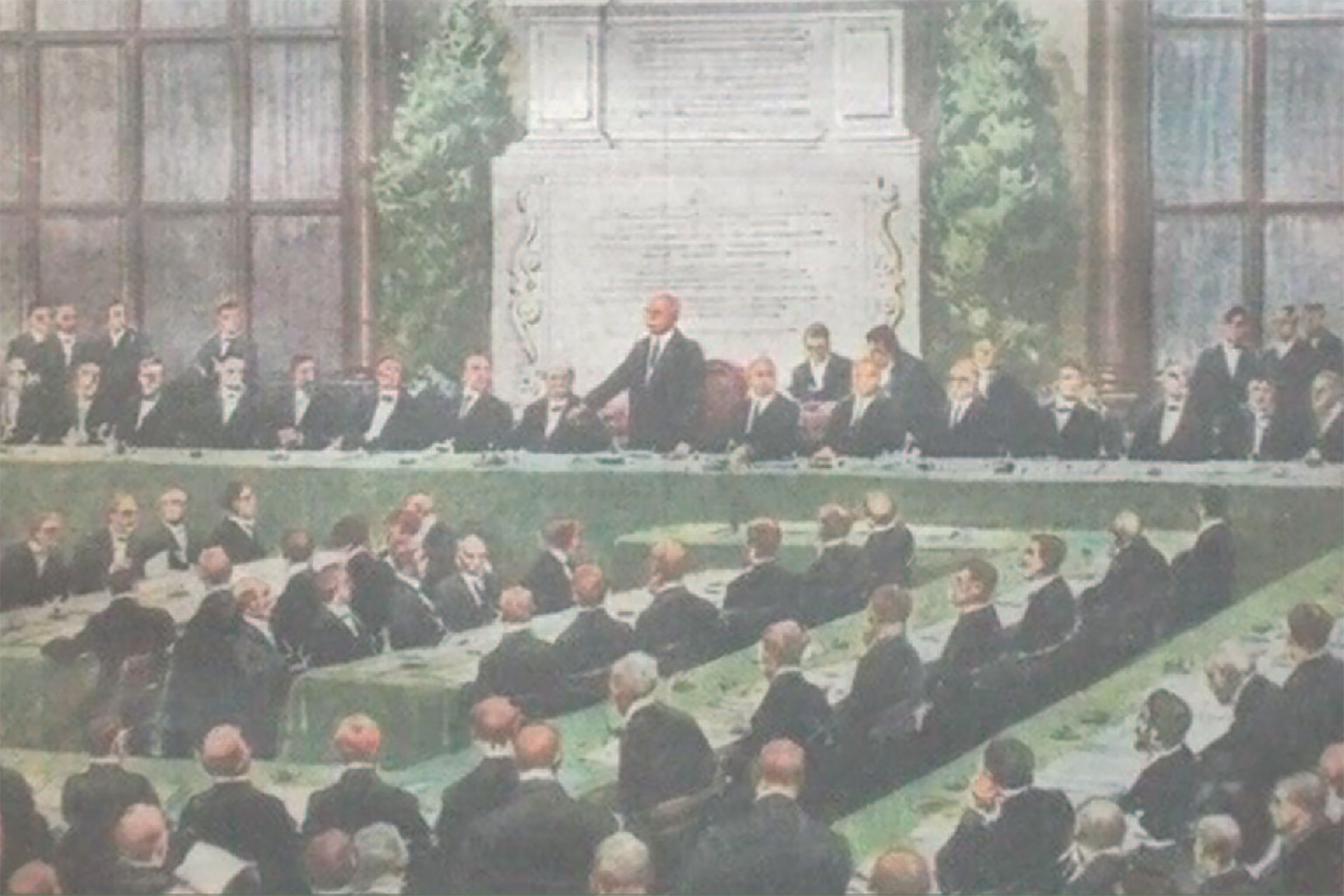 Europe at a crossroads

From April 10th to May 19th, 1922, Genoa was the scene of an important, albeit little known, International economic and financial Conference, joined by 34 European countries, in order to make “a joint effort (…) to remedy the paralysis of European system”.

On the centenary of that event, the Ligurian Institute for the Resistance and the Contemporary Age (ILSREC), in collaboration with the Department of Political Sciences (DISPO) and the School of Social Sciences of the University of Genoa, organizes an international historical conference in Palazzo San Giorgio, where the Conference held the most important sessions and where, in memory of the event, a plaque was placed and restored in 1972 after its destruction during the war.

The International dimension of the Conference

Italy at the Genoa Conference

The places of the Genoa Conference

Genoa in the International scenario

Simulation of the 2022 Genoa Conference

With the patronage of the European Commission Representation in Italy

With the patronage and collaboration of

With the support of

with the patronage and collaboration of

Palazzo San Giorgio is a historic building, built around the middle of the 13th century, located in Piazza Caricamento and overlooking the Old Port of Genoa, a few steps from the Aquarium and the Museum of the Sea.

How to reach it

Payment parkings along the road

Bus Line N. 13 – Direction to Caricamento (Via Turati) – Stop to terminus Via Turati

Albergo dei Poveri is a historic building, built around the mid-twelfth century, located in Piazza Emanuele Brignole, and home to the Faculty of Political Sciences of the University of Genoa.

How to reach it

Payment parkings along the road

From Principe Station, walk along via Balbi to the Nunziata / Bandiera stop in Piazza della Nunziata and take Line No. 40 towards Righi (Via Costanzi) – Albergo Dei Poveri / Università stop. 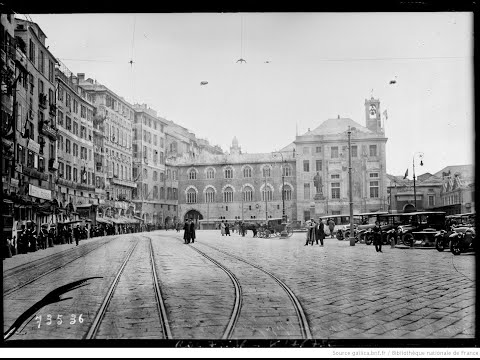 “Europe at a crossroads: the International Conference of 1922”

For any information you can contact us at the references below.